WILL “THE KILL” CHOPE

Home
/
WILL “THE KILL” CHOPE 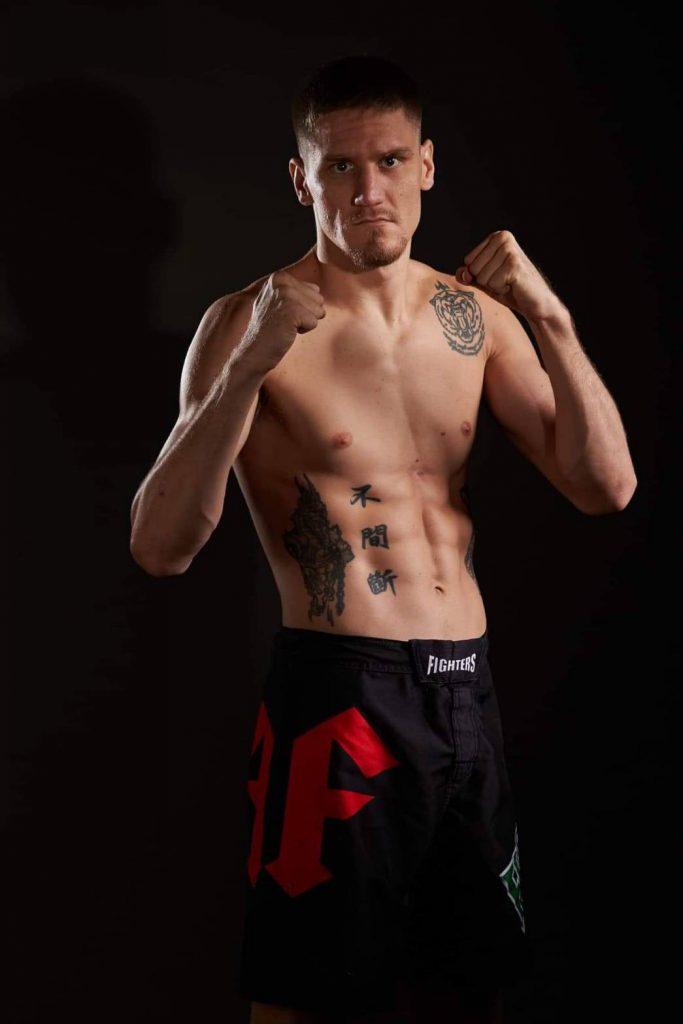 As a 117-fight veteran, Will Chope stands as one of the most respected Martial Artists in the world. He has seamlessly traversed MMA, Boxing, Muay Thai, Lethwei and Bare Knuckle Boxing in his combat career. When it comes to a fight, he can beat a man in any discipline and he’s proven that – and we’re going to stick our neck on the line and say – the secret is in his mindset – he quite simply loves to fight.

Akin to a fighting machine, he was built for war, with his 6’4 inch frame, he stands a chiseled, bony structure. His gangly limbs allow for unpredictability, wingspan has been likened to an albatross, elbows like daggers, knees of stone, you get the picture. He’s bred to fight and has found a way to fight more regularly and longer than possibly any fighter in history.

UFC legend Max Holloway once said Chope was the trickiest fighter he’d ever fought. That was six years ago. Since then, Chope has racked up an obscene number of fights, and continued to refine his deadly locker of skills. In that locker are an abundance of weapons, all for inflicting maximum damage upon whomever decides to engage in combat with him. It’s like the Terminator’s car trunk, but instead of guns, it’s elbows, knees and fists.

One anecdote we’d love to share, which really sums up this true warrior, is one night at the O2 Arena, London, March 2019. Chope crossed over into the world of Bare Knuckle Boxing (BKB) for his 100th recorded professional fight. He waltzed into London to debut against heavy hitter Sofiane Benchohra. Will had been out of action for over a year and was walking into the lion’s den, bare knuckles upon flesh and bone.

The fighters circled each other as the fist fight commenced, then, low and behold – crack! Benchohra caught Will square on the jaw and unloaded a flurry of head shots, and finally a ripping body shot, which dropped Chope to his knees. In this excruciating moment, Chope dug deep and found his inner soul still shining. It was a beautiful moment.

Following a count of 12, Chope miraculously rose to face his opponent once more! He survived the first round. Then, from the second round onwards, he proceeded to deliver a boxing clinic. He used his reach, his jab, and his movement to avoid Benchohra’s wild attacks and pick him apart.

This fight showcased the cast iron mentality of Chope, who was severely hurt early in the fight. When it comes to heart, there’s nobody in the world who can out-heart Chope. As for executing a game plan? His focus is unwavering.

He’s not going to be thrown off his game plan, period. Much like the Terminator, he’s coming at you over and over again unless you find a way to stop him. So, Will Chope we salute you, as a Bare Knuckle Badass and an extraordinary Martial Artist. 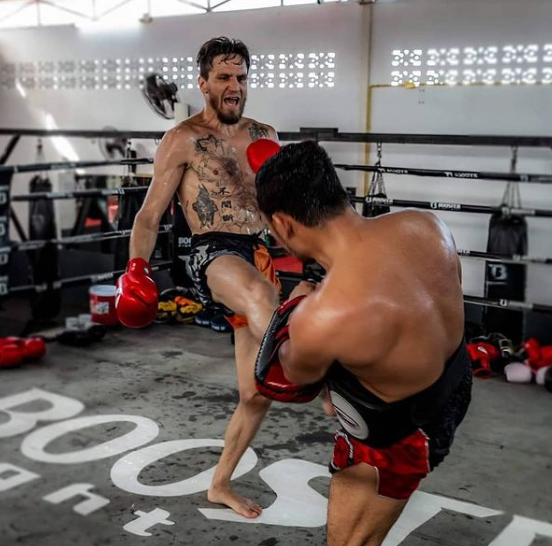